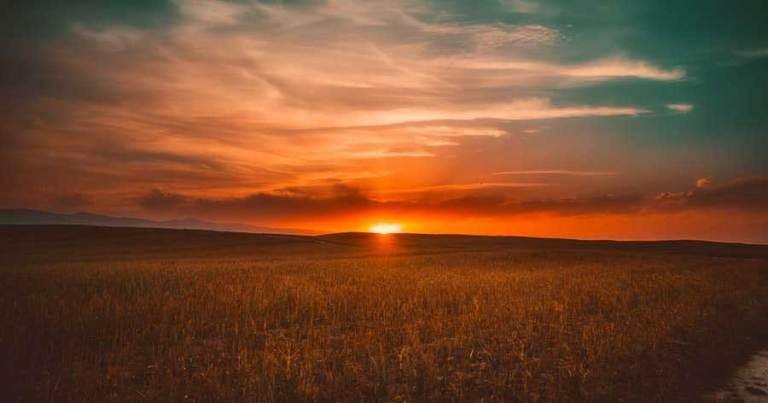 A few weeks ago I was taking an early morning walk. As I walked down the street, I noticed dark, ominous clouds ahead of me. It was windy. I found myself reflecting that it was going to be a gloomy day. It looked like the darkness wouldn’t end. “Just one of those days,” I grumbled to myself. Isn’t it strange how one day can be bright and warm, infused with the scent of spring and possibility, and the next day just, yuck? I found myself sinking into the gloom with every step forward.

Now on that same day two of them were going to a village called Emmaus, about seven miles from Jerusalem, and talking with each other about all these things that had happened. While they were talking and discussing, Jesus himself came near and went with them, but their eyes were kept from recognizing him. And he said to them, ‘What are you discussing with each other while you walk along?’ They stood still, looking sad. Luke 24:13-17

Halfway through my walk, I turned to return home, and found myself grappling with entirely new perspective. There it was, dawn, breaking open the sky. Light was streaming through cloud and shadow, turning the wall of dark clouds to nothing more than a smear of memory. With my head up, facing this new direction, I was looking directly at the promise of a new day. In a flash, I remembered just how early it was. How could I have forgotten so easily? I hadn’t realized it, but the beginning of my walk was towards night, towards yesterday. I had been walking backwards. What I had been grumbling about was actually the past moving swiftly on its way to history. My grumbling quickly turned to joy with the realization that there was so much more to the sky, to the new day ahead of me, than what I had seen and assumed in my initial observations.

As they came near the village to which they were going, he walked ahead as if he were going on. But they urged him strongly, saying, ‘Stay with us, because it is almost evening and the day is now nearly over.’ So he went in to stay with them. When he was at the table with them, he took bread, blessed and broke it, and gave it to them. Then their eyes were opened, and they recognized him; and he vanished from their sight. Luke 24:28-31

Perhaps it is because we are so used to shaping our understanding of the world based on our immediate surroundings that we too often lapse into the assumption that what we see directly in front of us is all there is. We too easily stick to what has become habitual rather than an exploration of our full capability. When we remember the ways we have been created, with capabilities swelling from our individual senses and lived potential within community, our view broadens. Our eyes open. We recognize the full story of Christ among us, with a 360-degree view.

That same hour they got up and returned to Jerusalem; and they found the eleven and their companions gathered together. They were saying, ‘The Lord has risen indeed, and he has appeared to Simon!’ Then they told what had happened on the road, and how he had been made known to them in the breaking of the bread. Luke 24:33-35

Too often we forget the power of these experiences is not for us alone. Like these disciples, we are witnesses (n.) so that we may witness (v.) Lift up your head. Look around and beyond what is immediately in front of you. Witness! May our lives serve as a living testimony to the dawn of new life in Christ reaching out, breaking through time and space, so that all creation may be made new.

God of light and dark, day and night, history and future,
You hold all of these things in your hands. Open our hearts, minds, and vision to embrace our full capabilities so that we may know you more fully. Inspire and energize us to serve as witnesses of your transformative hope and grace to the world we encounter. Amen.