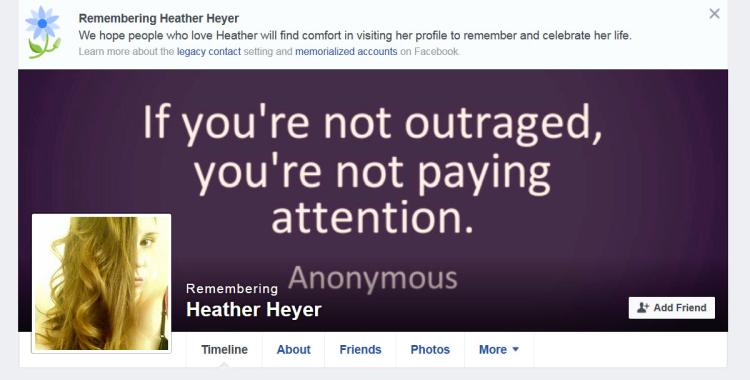 A writing for Modern Metanoia MATTHEW 21:33-46 ‘Listen to another parable. There was a landowner who planted a vineyard, put a fence around it, dug a wine press in it, and built a watch-tower. Then he leased it to tenants and went to another country. When the harvest time had come, he sent his slaves […]

Matthew 28:1-10 After the sabbath, as the first day of the week was dawning, Mary Magdalene and the other Mary went to see the tomb. And suddenly there was a great earthquake; for an angel of the Lord, descending from heaven, came and rolled back the stone and sat on it. His appearance was like lightning, and […]

Sermon for the 4th Sunday in Lent

Ask God to bless everyone who mistreats you. Ask him to bless them and not to curse them. When others are happy, be happy with them, and when they are sad, be sad. Be friendly with everyone. Don’t be proud and feel that you are smarter than others. Make friends with ordinary people. Romans 12:14-16 (CEV)  I […]

Who is Jesus For Us?

Sermon for Christ the King Sunday: Nov. 20, 2016 Over the past few weeks we have been unpacking together what it means to be a citizen. We have immersed ourselves in the words of the Beatitudes, considering this upside-down kingdom of God together, hearing that God blesses those who depend only on him, those who […]

Submission to Modern Metanoia for Reign of Christ Sunday: Luke 23:33-43 Last weekend, I sat with a 12 year old boy that desperately wanted to die. In reality, it wasn’t so much that he wanted to die, he just really didn’t think he deserved to live. He actually used those words. It was absolutely heartbreaking to […]

Living a Legacy of Love

Luke 12:13-21 A man in a crowd said to Jesus, “Teacher, tell my brother to give me my share of what our father left us when he died.”Jesus answered, “Who gave me the right to settle arguments between you and your brother?” Then he said to the crowd, “Don’t be greedy! Owning a lot of things […]

Luke 7:1-10 After Jesus had finished teaching the people, he went to Capernaum. In that town an army officer’s servant was sick and about to die. The officer liked this servant very much. And when he heard about Jesus, he sent some Jewish leaders to ask him to come and heal the servant. The leaders went to Jesus […]

What Makes Us Human

Genesis 3 Now the serpent was more crafty than any other wild animal that the LordGod had made. He said to the woman, ‘Did God say, “You shall not eat from any tree in the garden”?’ The woman said to the serpent, ‘We may eat of the fruit of the trees in the garden; but […]

Matthew 25:1-13 ‘Then the kingdom of heaven will be like this. Ten bridesmaids took their lamps and went to meet the bridegroom. Five of them were foolish, and five were wise. When the foolish took their lamps, they took no oil with them; but the wise took flasks of oil with their lamps. As the […]

John 20:19-31 When it was evening on that day, the first day of the week, and the doors of the house where the disciples had met were locked for fear of the Jews, Jesus came and stood among them and said, “Peace be with you.” After he said this, he showed them his hands and […]